3 Deadly Rapping Mistakes You Need To Stop Making In 2021 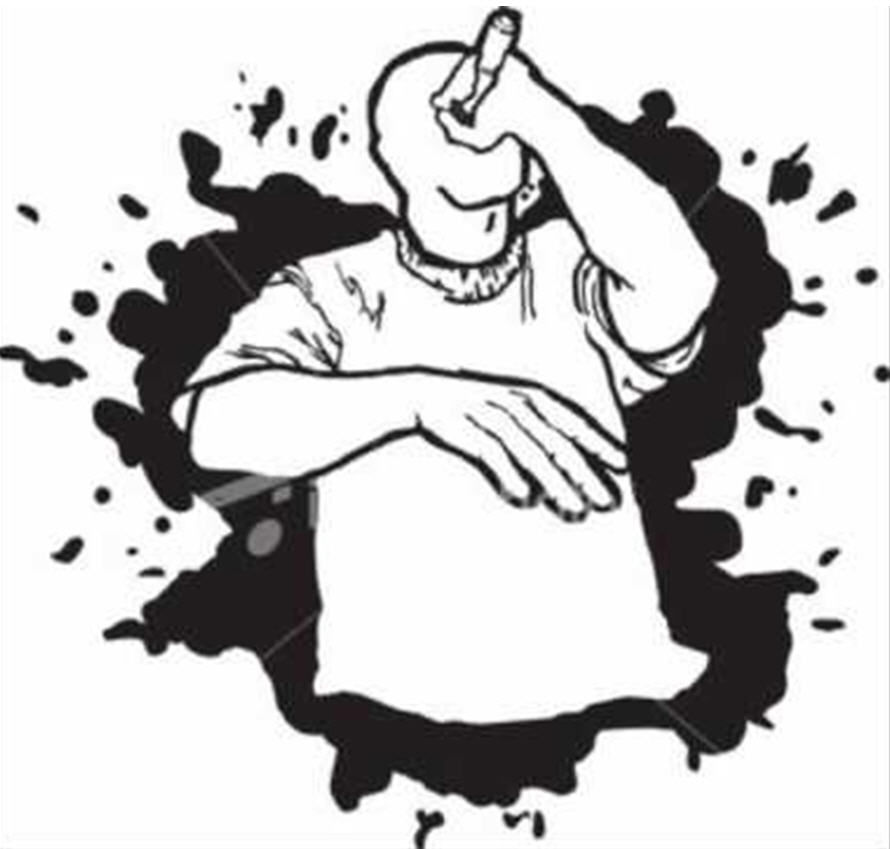 In this post, we are going to pen down some of the most unnoticed mistakes that the rappers are making these days, and are not getting the boom in their career that they deserve. So, here we will not point out the things like you need to practice more, write down good songs, or how the beat plays an important role in the rap. But here, we are going to pin point the mistakes that people do not know that these things can harm their growth. So, here are the mistakes that you need to stop doing. And after you read this post, it will be sure that you will change something in your raps this year.

1. Not Starting From The Chorus - This is more a suggestion and not a rule that you should start from the chorus. The chorus of any song is like the home of the song, it has the main point of what the song is about, and this is the point that releases the tension of the verse and comes up with very different beats and instruments.

So, we suggest starting your song with the chorus and not directly from the rap, because listening to raps has matured the ears of listeners a lot. And their ears are now attuned to listening to something catchy. And the first thirty seconds of the song is a time when a listener decides if they want to listen to the entire song or not. So, to make the song catchy, pleasant to the ears of the listeners and if you are a new artist, then to make a place for your rap in the time of your listeners, you need to start the song with some very captivating chorus, and then throw your rap. This will make the listeners stay on your song and will make them listen to you.

2. Aggressiveness While Giving Studio Performance - Now, to understand this point, we need to understand that back then, in the 1990s or maybe earlier than that as well, the rappers struggled with the recording of a rap. The mike and the technology weren’t such that it could catch every single nuance of the rap, and so to get everything recorded, the rappers had to shout, yell, and perform very aggressively in the studio. After a very aggressive performance, only the rap use to get recorded well.

But, now, as the technology has faced a shift and it has ample of mike and other technologies that can grasp all your voice even when you sing in a relaxed way, you need to make a shift to singing in a relaxed way too. So, grow with the technology, and to not get the voice too aggressively recorded, you need to make your delivery relaxed enough to get the best in date sound too.

3. You Under Promote The Song - Do you think, if a tree falls in a forest, anyone hears? Well, that will the case if you make a very good song, work on the same religiously, practice a lot, make an outstanding composition, and do not promote it adequately. If you under promote your hard-worked song, it will be like, you prepared for the exams very well, you did a revision for five times, but did not show up in the exam, because you couldn’t wake up, because you forgot to set the alarm.

Thus, the idea here is, if you are working on the song, PROMOTE it.

Talk to your fans about the rap you are going to launch, make little clips (not of the real recording), sing a line for them, or do live sessions online on social media, but PROMOTE it. Because only promotion will spread your song, and not mere launching of the same!

So, this is not particularly related to musical mistakes, but if you make this mistake, you pack a serious problem for yourself. Be a river that feeds a village and not an ocean that merely decorates an island.

We really hope you recognize these mistakes, relate them to your doings, eliminate the mistakes, and come up with your elevated bars of raping.