How to record and mix rap vocals easily 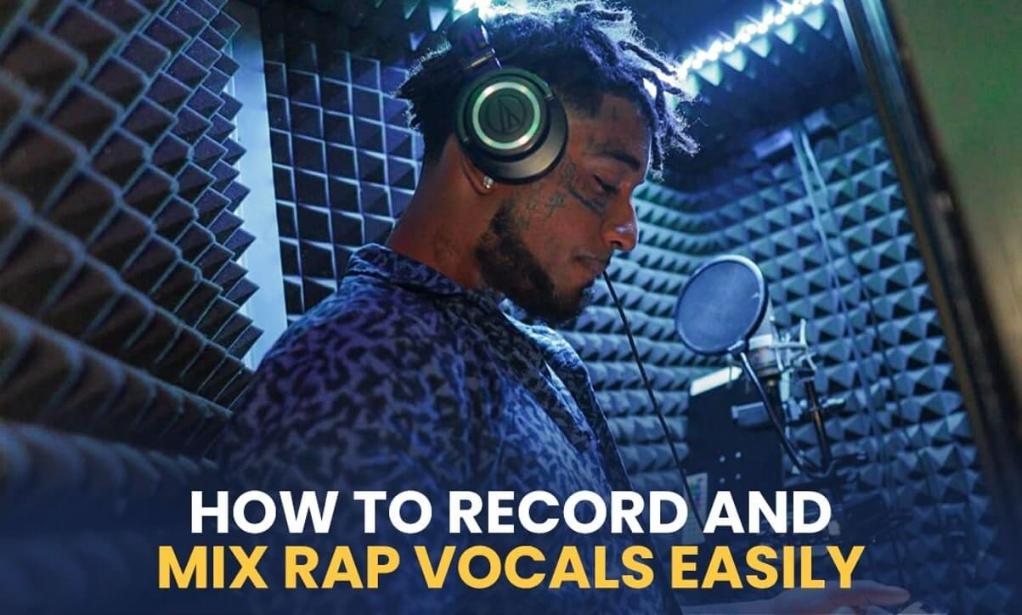 If you produce music and vocals, these production tips from Union Recording Studio can help make your final product a whole lot better

In the recording studio, one of the greatest ways to mix rap vocals is to start from a decent place, which is the raw recording when vocals are tracked. Also, when learning how to mix lead rap vocals, you'll need to use a variety of plugins, the BMR being the first. You may also utilize the VCC plugin and SSL emulations on the first insert of each track. Others prefer to regulate the vocal with a few compressions and a fast release to keep the vocals forceful.

When it comes to audio mixing for a better sound, a little bit of everything goes a long way. You may also fine-tune it by playing with the slopes. The filter, dynamic section, de-esser, and EQ are all tools that can be used to mix the main rap vocals. In the recording studio, when you've compressed, try with the attack to see whether the lead vocal sounds a touch dull. The formula you choose is determined by the tone of the vocals as well as any multiband compressors. You won't need to do anything if they're good, but you'll need to know how to fix them if they're not. The game-changer is learning how to EQ Rap Vocals in Pro Tools.

Reverb is a type of echo that is created electronically and added to audio recordings in a recording studio. This effect is similar to the sound you hear when singing in the shower, transforming a large sound into something much larger than life.

The most crucial controls for a great reverb are time and decay. The effect gets longer as the reverb period gets longer, and vice versa.

WHEN WORKING ON A SINGLE TRACK, MAKE SURE TO ALWAYS SET THE DELAY:

After you've established your tempo, start with a half-note or quarter-note delay, never turning the wheel in the hopes of getting the delay you want. This step in the process requires practice; don't worry if you don't do it right the first time; development takes time.

This can be accomplished with or without the use of specific plugins, which I will discuss in further depth in a subsequent post. This is frequently referred to as a stutter edit. This entails altering the exact speech to sound like a stutter if you will. When done in time with the music, it can produce a very attractive sound for the listener. More is less when it comes to good results, so don't go overboard.

Clipping is undoubtedly one of the most common concerns with rap recordings and mixes. In a nutshell, clipping is a distortion that occurs when signal levels surpass the playback device's limit. Recording studios continue to commonly mix with far too much clipping and distortion during the struggle of the loudness war, which can result in a terrible mix.

In the recording studio, never be scared to try new things to see what works best for your customers. The more you practice, the more these basic rap vocal mixing techniques become part of the routine.