Importance of mixing and mastering your tracks 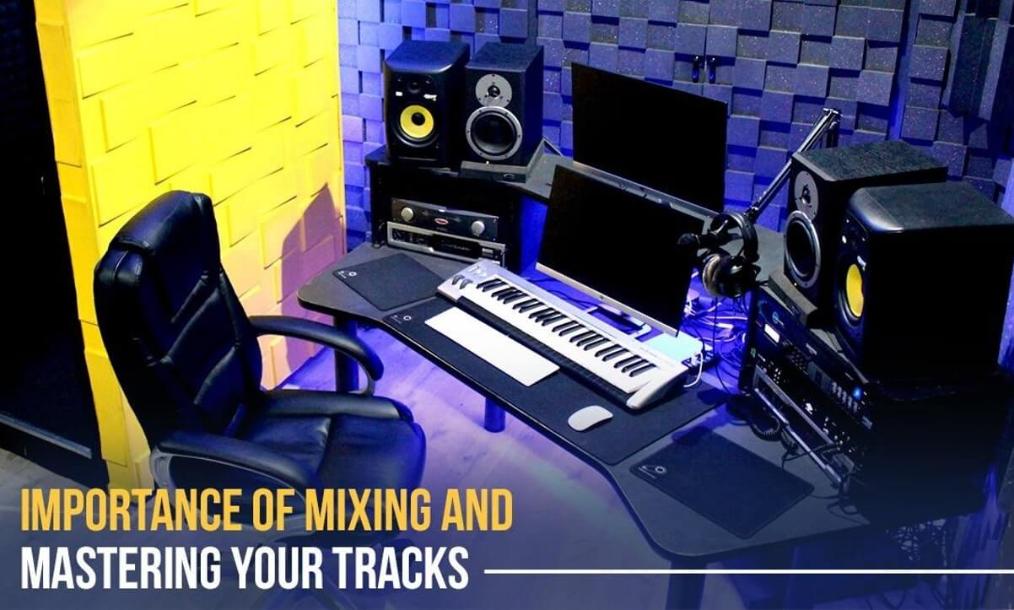 The music you hear on the radio or stream on Spotify was polished and improved throughout a long and complicated process. Mixing and mastering are two of the most crucial parts of this procedure.

The truth is that if a song is recorded without mixing and mastering, the sound quality suffers significantly. Union Recording Studio elaborates why mixing-mastering is so important for your track to rule the minds of your audience.

What is Mixing and Mastering?

Mixing is the process of mixing individual things into a recording to create the best possible version of a song. The mixing process involves: the use of each instrument and the meaning of equalization or fine-tuning the sound.

The final stage of audio post-production is mastering. The purpose of mastering is to balance the sonic components of the stereo mix and optimize playback across all system and media formats. Traditionally, mastering is done using tools such as parallelism, compression, limitation and stereo enhancement.

Benefits of professional mixing and mastering

Simply put, mixing is the process of combining and mixing all of the many tracks that make up a song. This entails separating the instrumentals and vocals and then mixing them to produce the song.

With mixing Recording studio can apply automation and effects to make the song sound as rich as possible, as well as to consistently highlight key choruses.

Mixing entails changing the volume levels of vocal tracks and specific instruments, among other things. There are several sub-methods of mixing that aid in the creation of the final product. After the mixing is complete, the track might go to mastering.

What is the significance of audio mastering?

Mastering completes the process of polishing the audio quality, resulting in greater musical complexity as well as higher recording quality.

After the mastering process, the audio is virtually finished and ready to give a distinct sound experience to the listeners.

To be noticed, you must simply be the best. You only have a few seconds to capture the listener's attention before they go on to the next tune and forget about you. If someone listens to your track and hears, for example, poorly mixed vocals that clip frequently or cymbals that overshadow the other sounds, they will skip it.

Why is mixing and mastering your tracks so important?

You must keep in mind that your competition is what you hear on the radio. In the world of sync licensing, for example, you're directly competing with your favorite artist for the same sync possibilities.

●       Attend networking events; they'll be looking for new talent to collaborate with.

●       A good manager should have links with trusted music producers, mixing, and Recording studios with whom they have worked previously.

●       Inquire with local musicians to see if they have any suggestions.

Get a quotation from the Recording studio that worked on your favorite artist's recent single. Remember that if they master your track, you'll be putting your music in front of industry pros' ears, giving your music some much-needed exposure.

How can you tell whether they're any good?

●       Request a "before" and "after" mix, and you should notice a significant change.

●       Check with your contacts to see if they've heard of the Recording studio previously, or inquire about their previous work.

Your music must be on par with the music that will be played next to it. If you're playing your song on the radio, you want it to stand out because it's great, not because the mixing and mastering aren't up to par. So, to offer yourself the best opportunity of getting noticed, get your recordings professionally mixed and mastered.

The album or song is now ready to be delivered to the audience or uploaded to streaming platforms, with both mastering and mixing completed.

The Music Recording studio will convert the single or album to the format that the listener will buy or directly listen to on video sites like YouTube or streaming services like Spotify in the final phase of mastering.