The Boom of Hip Hop Culture In West Coast 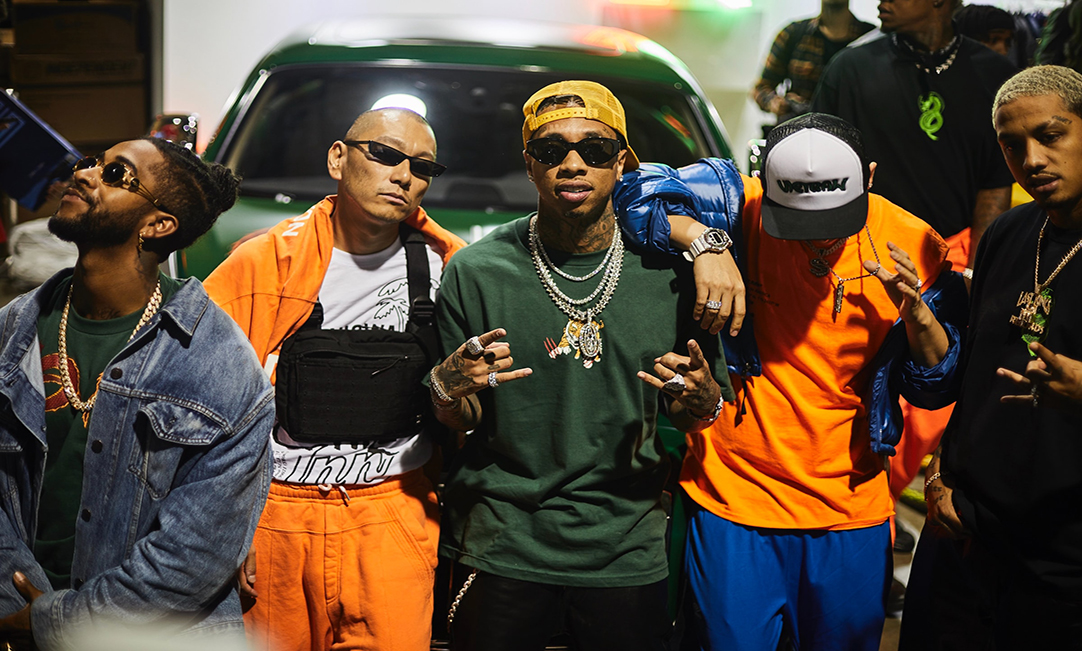 In a nut shell,

Since hip hop’s origins during the mid-1970s it has grown from a localized urban arts pastime to a multi-billion dollars a year industry. Its effects have spread from the urban streets to classrooms and boardrooms. The impoverished youths of African and Latin ancestry that once comprised the entire cast and audience of this subculture are now amid a rainbow of economic, generational, and ethnic diversity. How did a subculture that was, in large part, the most overlooked and unappreciated segment of society become powerful enough to dominate a large segment of modern popular culture?

late19th century came with the first wave of popular or pop music (any genre of music that appeals to a wide audience or subculture) and converted into a tsunami with discoveries by Thomas Edison and Emile Berliner. In 1877, when Edison discovered that sound could be reproduced by merely using a tiny strip of tinfoil wrapped around a rotating metal cylinder... music reached households and gained a huge popularity. Then came Berliner’s gramophone, which brought down the manufacturing cost of reproduced music by enabling the mass production of sound recordings. This made a huge impact on the popular music industry, enabling the middle class to enjoy the technology that was previously available only to an elite class.

The 1930s was the time of emergence of jazz in New Orleans. It was an improvisation of music which was primarily instrumental. Jazz assimilated a variety of styles. It absorbed African rhythms, gospel, and blues. Jazz was established by New Orleans musicians such as King Oliver and his disciple, Louis Armstrong, one of the greatest jazz soloists in history.

This music type was spread along the Mississippi River by the bands that traveled up and down playing on steamboats. During late 40s, jazz music began to take the form of big bands. They started combining elements of ragtime, Black spirituals, blues, and European music. Key figures in developing the big jazz band included bandleaders Duke Ellington, Coleman Hawkins, and Glenn Miller. At the heart of jazz, the blues was a creation of former African slaves who adapted their musical heritage to the American environment.

Blues are made up of themes of personal adversity, overcoming hard luck, and other emotional turmoil.

This is a 12-bar musical form with a call-and-response format between the singer and his guitar. But unlike jazz, the blues did not spread significantly to the Northern states until the 1940s.

When the Southern migrants introduced the blues to urban Northern cities, the music took forms of distinctive regional styles, oscillating from the jazz-loving Kansas City blues to the swing-based West Coast blues. It got its first electrifying touch by Chicago blues musicians, such as Muddy Waters. They were the first to electrify the blues through the use of electric guitars and to blend city style with classic Southern blues. It intensified the sound and creating a louder volume that could cut through noise in bars and nightclubs making it more popular. Now singers could focus better on conveying more emotion and intimacy. This electrified form of blues further built the foundations of rock and roll.

Hip-hop and gangsta rap maintained their popularity in the early 1990s.

Notorious B.I.G. and Tupac Shakur have greatly overshadowed all positive images of the hip hop community in the mass media during the mid and late 1990s.

And most recently, Eminem’s meteoric rise to the top of hip hop and popular music charts has brought a second wave of discussions throughout the rap industry. These controversies helped the Hip Hop culture grow from being one community to become a world-wide movement. The influences of hip hop come in a variety of forms. From the storytelling tradition of the griots of West Africa to the poetry of Langston Hughes.

The 2000s began right where the 1990s left off. Pop music stayed strong throughout the decade with Beyoncé, Katy Perry, and Lady Gaga achieving mainstream success.

By the end of the decade, country artists, like Carrie Underwood and Taylor Swift, achieved a bona fide pop star’s status.